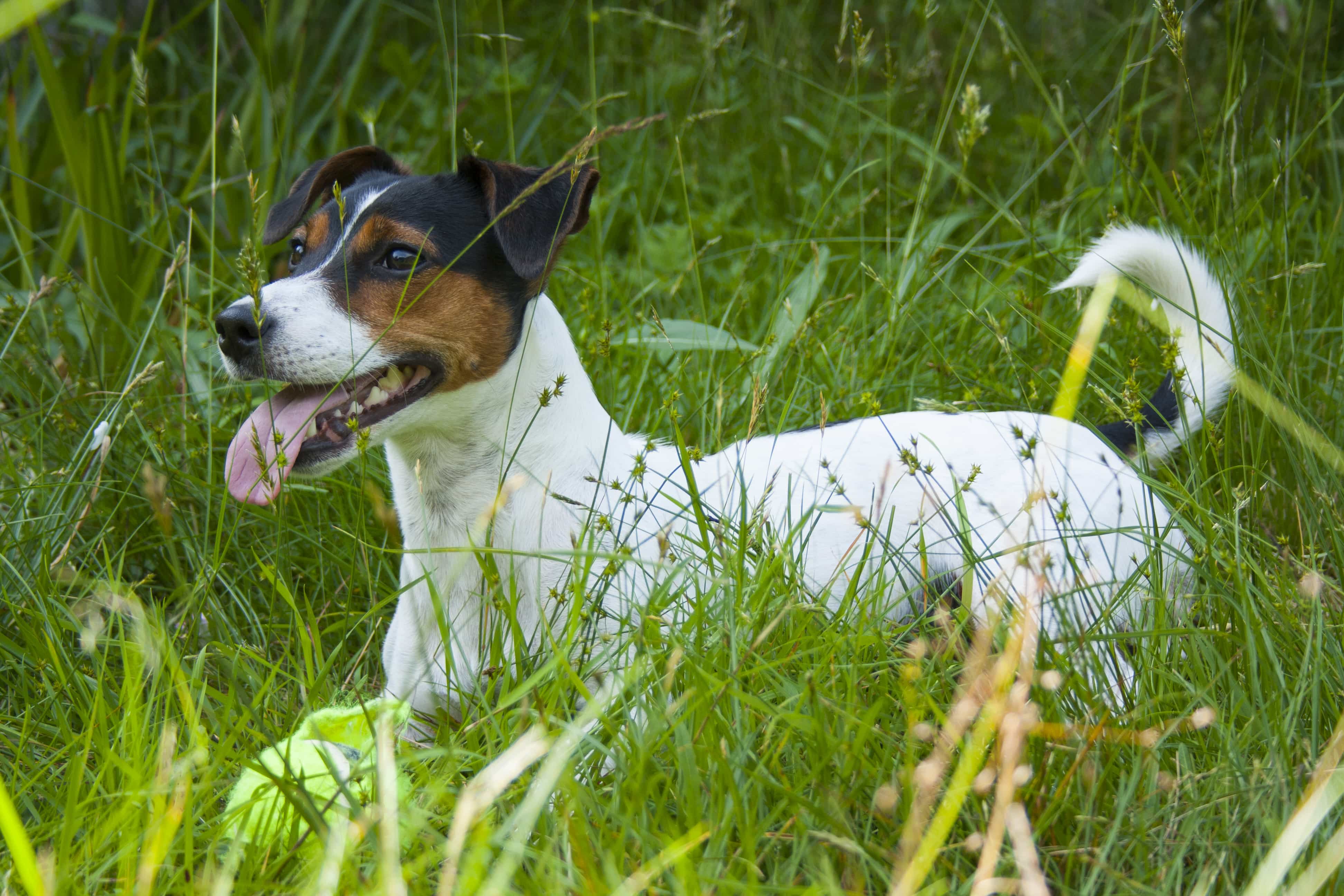 I’ve always loved dogs. I’m definitely an animal person in general, but a dog person in heart. My uncle had two dogs, Pinky a west highland white terrier and Shika a flatcoated retriever, when I was a child. I loved to spend time with them, and I cherish the memories I have of them. They both got really old before passing, 14 and 16 years old, and I really think they are the reason I got so attached to dogs in general.
My family also had dogs of our own as I grew a bit older. First there was Marco Maldini. He was a huge mixed breed, strong and independent, but really loving and fun at the same time. Sadly we had to put him down after an incident where he bit my father really bad. It br

oke our hearts, and to be honest we didn’t know if we would be able to go through losing another dog, so we waited some time before we a got a new.
The next dog who joined our family was Iben, a welsh springer spaniel. He was beautiful in all senses of the word. He passed from age a few years ago and is now resting in the garden at our cabin by the fjord. I think he was my best friend during the high school years, and it felt weird not to
be around him as I moved to study at the university.
So, when the wife and I had been living together for some time, I brought up the subject of wanting a dog to join our little family. It’s no understatement that the wife was a little bit sceptical, but long story short; in July 2010 Zelda came to live with us.
Zelda is a jack russel terrier, and like any other jack she is a big dog in a small body. I think many people getting a jack thinks that they are small and easy family dogs, but really they demand a lot of attention, devotion and exercise to be happy dogs. And Zelda soon became the centre of our universe. We brought her everywhere. The summer we got her we were invited to a wedding. One of my wifes best friends were getting married, and we of course wanted to be there to celebrate. My in laws was baby sitting, but come midnight we said our goodbyes to the wedding party and told them we had to pick up our baby. Some of the others in the wedding actually thought we had gotten a baby by the way we had been speaking about Zelda. And in a way we had; our very own little fur baby.

Zelda has been hiking for days with us, she has been spending her fair share of nights in a hotel during our mini-breaks and she has joined us up the ski-lift in Strandafjellet. Pretty much wherever we have gone these years, she has been also. We were so excited when the wife got pregnant with our son, but at the same time a bit anxious to see how our little fur baby would react to having to share us with somebody. She has been so great, I think she grew on becoming a big sister.

Since Christmas Zelda has gotten a bit more lazy than before. She is spending more time asleep in the sofa, and isn’t as eager to go for long walks. When we went cross country skiing with the pulka this winter, she didn’t want to run in front, but would rather lay in the pulka with our son. And I have understood that she is becoming a senior. Even though we will have her with us for many years to come, it kind of is an end of an era. Now we have to take into consideration that she might not want to take the long hikes or spend time playing all day anymore. We have to give her the time and place to rest properly when she wants it, and that is more often that it used to. To follow a dog through all stages of life is really an honour, and we look forward to following our senior   for many years to come.