Dusk to dawn at Domkirkeodden

The last few weeks has been crazy busy and on more than one occasion I have had the urge to scream stop. It has been like sitting on a train going light speed fast, and not having any emergency break to pull. So when we had no plans this Sunday and the weather forecast was great, a day with the camera was really welcome. I needed a location not far from home, because I wanted to be able to spend most of the day at location so that I could shoot both dusk and dawn, sunrise and sunset.
Hamar, the town in which we have settled, isn’t surrounded by great landscapes. It’s surrounded by wide forests and Norways biggest lake; Mjøsa. I like it here, but lets be honest; it is not easy to find the best locations for landscape photography around. So I figured I would have to try and find beauty in a smaller and simpler landscape location than I’m used to, and found that it would be a great challenge. I chose Domkirkeodden, basically because it’s one of the locations in Hamar that is most used for Sunday walks with family and friends. I found a small bay that felt peaceful even though the wind was kind of heavy and spent a lot of time working on my composition to show the beautiful morning light without shooting at the sunrise. 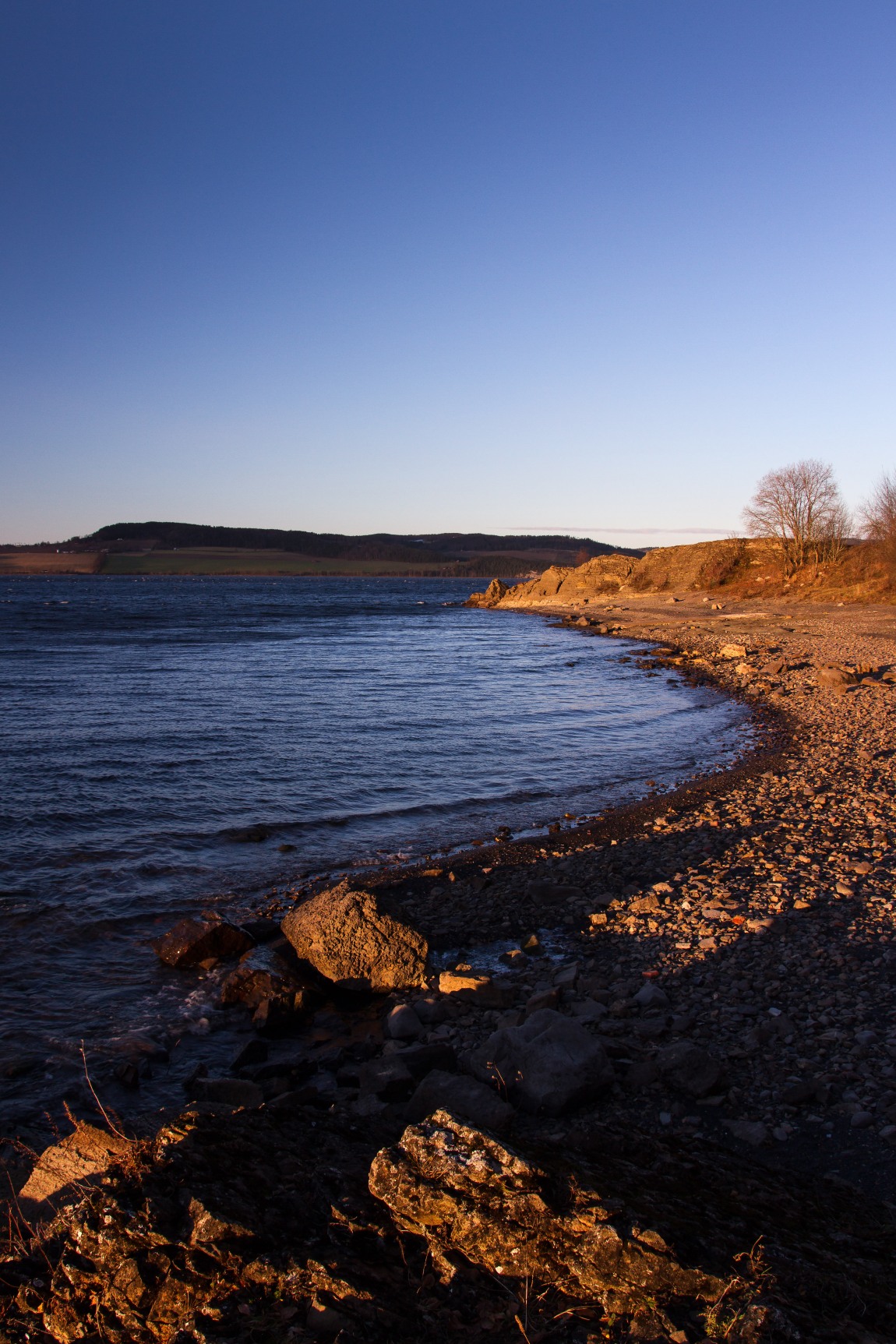 At Domkirkeodden there’s a museum that just a few weeks ago got awarded for great architecture and I wanted to show the museum in morning light before all the people would get into my scene. Inside the glass building there’s church ruins. Well worth a visit if you’re ever at Hamar.

After shooting the museum, the sun was up and I moved on to shooting some macros of details in some icy puddles around the beach. The images will be published in a later post, so stay tuned!
As it is late november, the sun isn’t really up that many hours. I just managed to sneak in a lunch break before I got back out for shooting golden hour and sunset. I decided to return to the bay I had shot earlier in the morning, to see if the light would be even better. You judge. 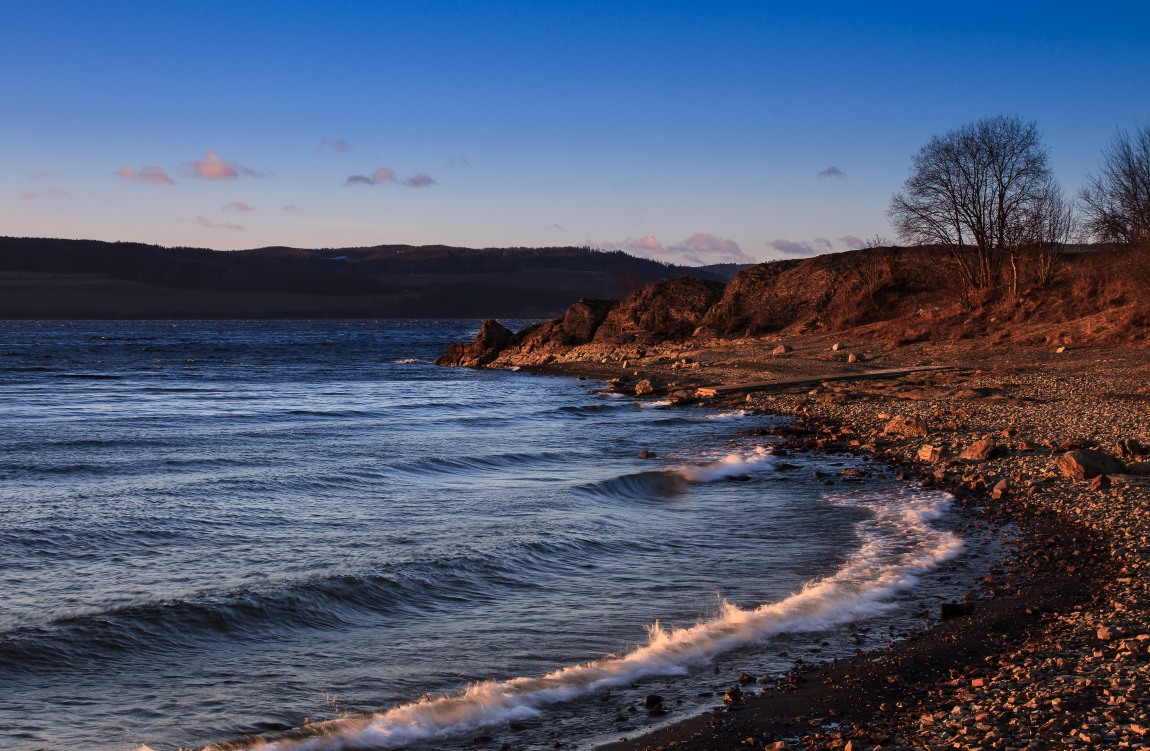 I wanted try another composition. As I had set up my gear, a young couple entered the scene. I waited impatiently for them to leave. Then he leaned in for a kiss, and the whole scene changed. My favourite image this day. 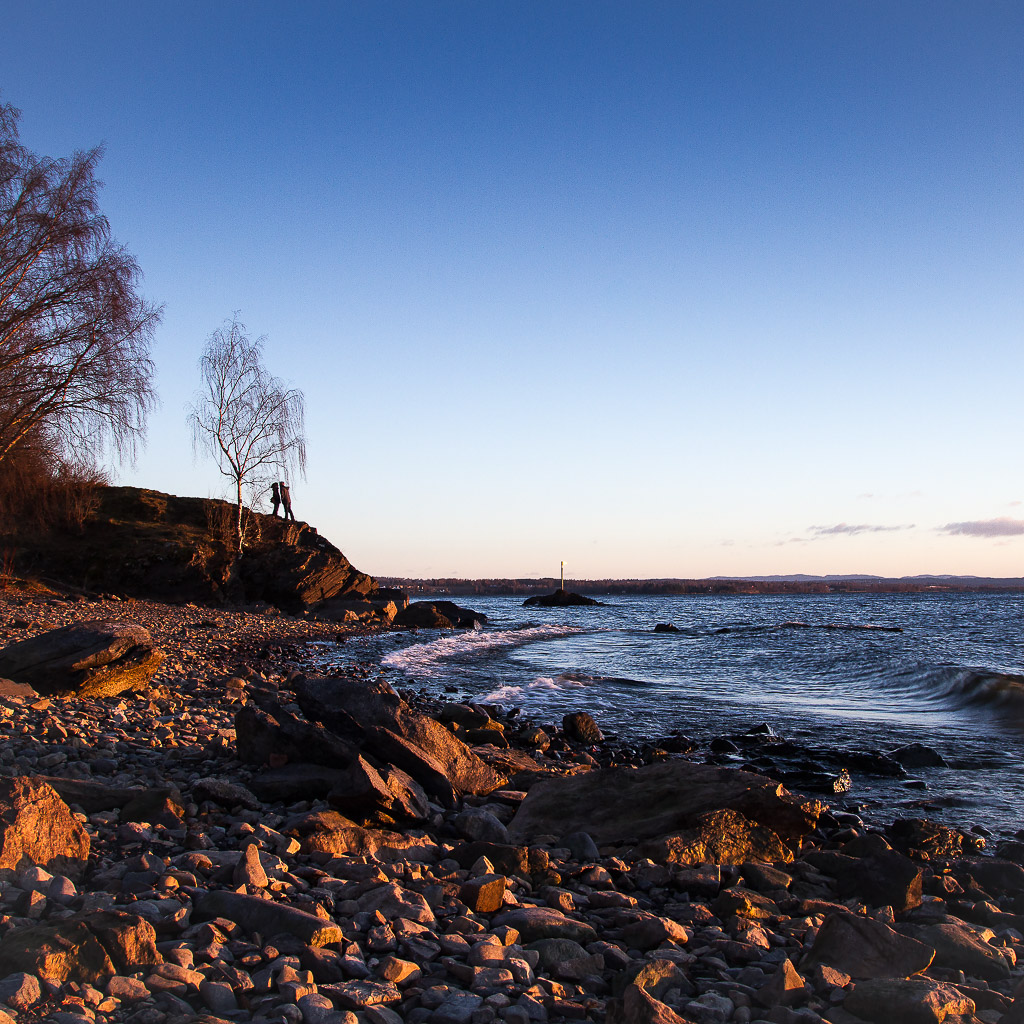 As the sun set my wife, son and dog came to pick me up. I felt so blessed, and my shoulders were some inches lower than when I woke up. Spending a day doing something I love was me pulling the emergency break a little. 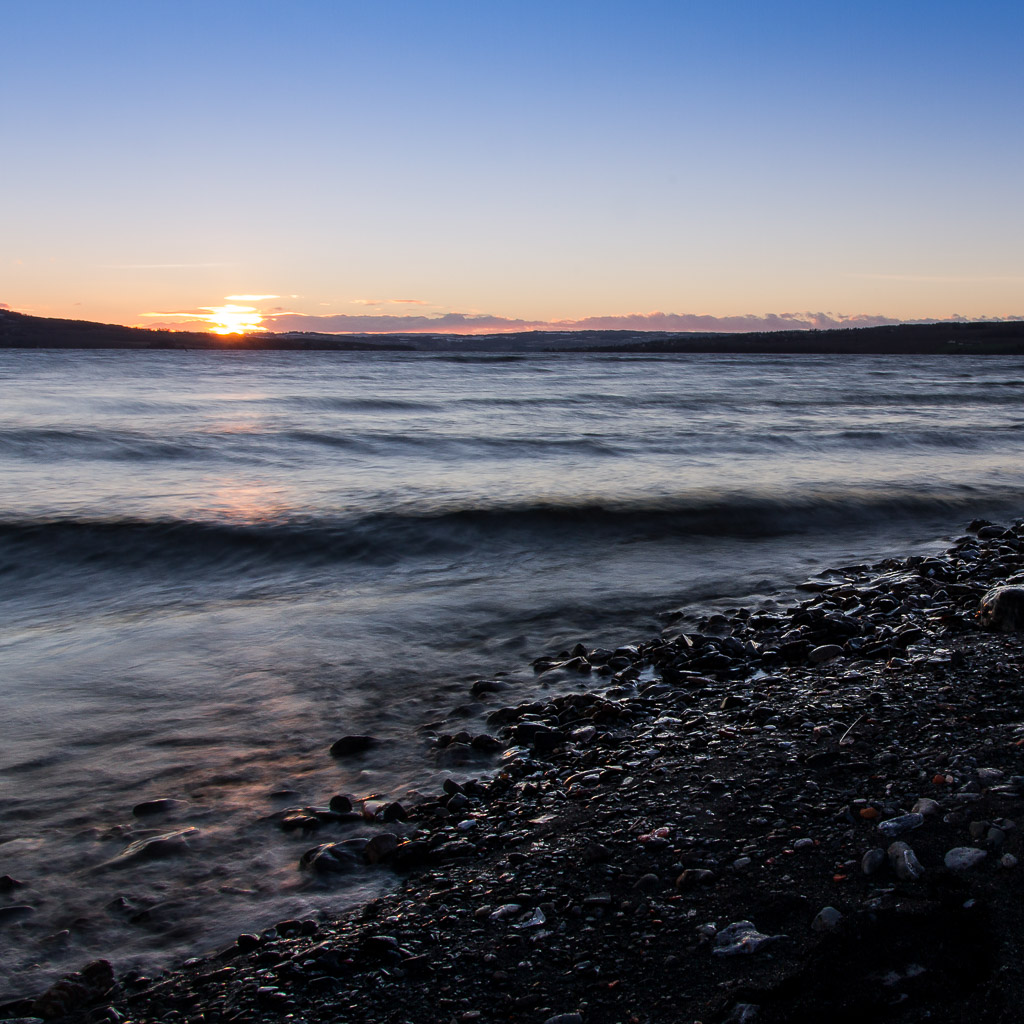