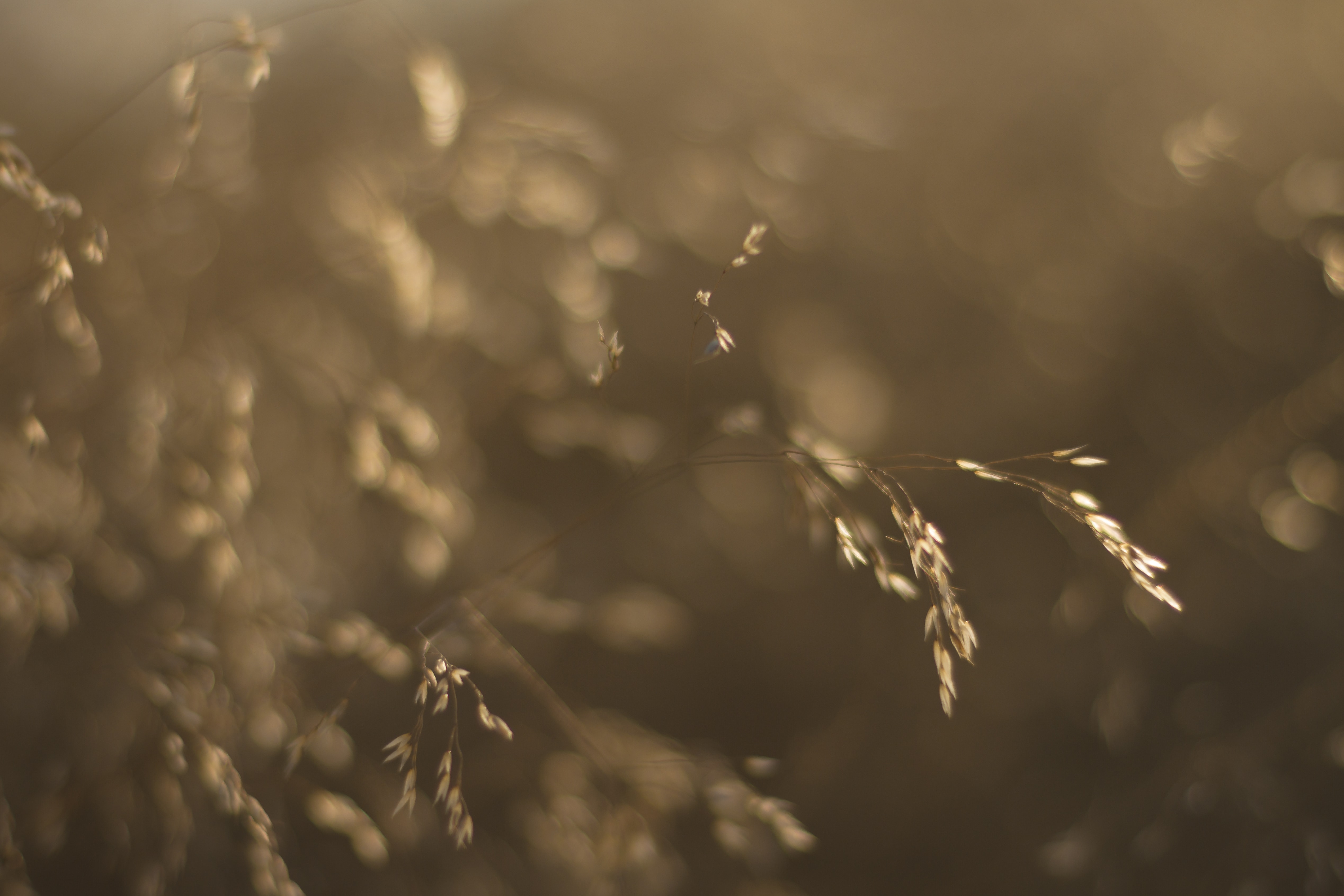 I went for a bike ride one of those evenings when the sun is shining from a clear blue sky, the air feels september fresh and you know there is going to be dew on the ground when you wake up the next morning. I didn’t know what I was looking for, but I had an inner battle that needed some breathing space, as I often do. My camera backpack was heavy on my back, as I had packed for whatever I felt like shooting. As I rode on, I acknowledged that even though I did not consciously know that I had an image in mind, I actually did. I wanted a simple and minimalistic landscape of the many fields of gold against the blue sky.  Knowing this, I started to look more consciously for compositions. But all I discovered was that the perfect fields of gold I had seen earlier, actually was filled with high-voltage cables, telephone-cables and other manmade monstrosities.
As the disappointment hit, I saw a small dirt road taking off from the road I was on, and I decided to take a chance and follow it. The dirt road led me through the woods and into a opening that felt very much like a wild version of the fields of gold I had in mind. The sun was soon entering golden hour, and therefore giving a warm and golden light to parts of the opening. I knew the composition I had in mind would not be possible here, for that it was too wild with its shrugs and bushes mixed with different crops, straws and flowers. But I was sure there was something to be captured.
The battle within got it’s breathing space, and did not linger as I packed up my stuff an hour later. I had found a field of gold that gave me just what I needed, even if I did not know that that opening in the woods was what I had been looking for that evening. I hope you like the images.