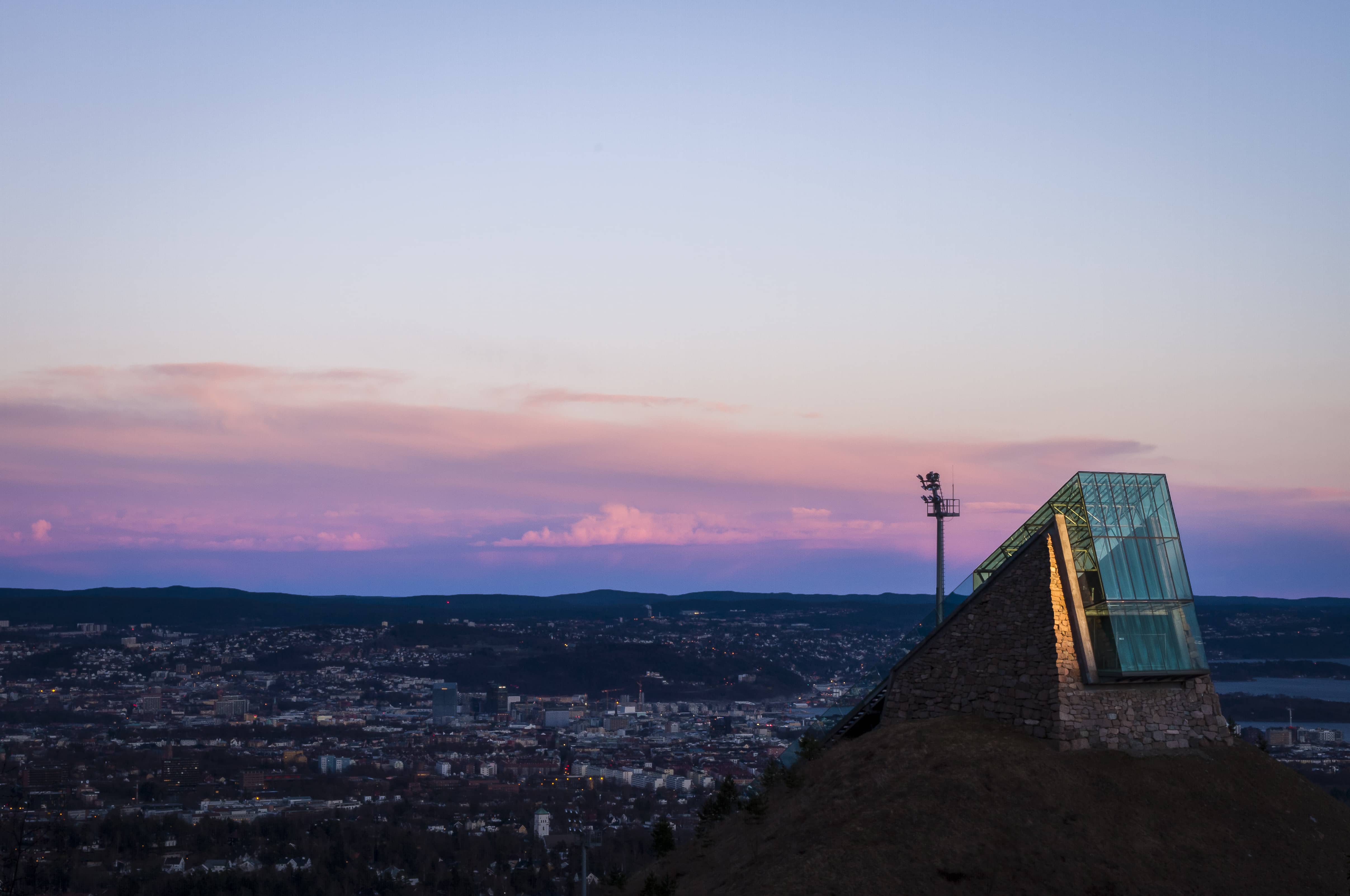 When I was nineteen I moved to Oslo. I was to work in a student organisation for a year before starting university. I remember feeling kind of nervous sitting in the bus for eight hours, all the time getting closer to living by myself for the first time. Not only by myself, but by myself in the biggest city in my country. Compared to other cities around the world, by all means, Oslo is small. But for me, moving from a small and back then somewhat remote village, this was a huge step.
I came to love Oslo after just a few days of living there. Indeed it was a city with all it’s culture and diversity. I didn’t stand out, but found my place naturally. At the same time Oslo was very much a small city that you grew to know well fast. This made me feel safe and confident moving around, which I had not expected to happen so fast.
One of Oslos great advantages is that you are always close to nature. And you’re always able to hop on a bus to a starting point of a beautiful hike. Post hike you take the subway back from your endpoint. I’ve spent so many days and nights in Nordmarka and Østmarka, and after moving from Oslo the experiences and adventures that where so close to our city centre is probably what I miss the most.
If you ever wonder why people who live in Oslo seem to love their city so much, check out the hashtag #stakkarsoss on Instagram. It’s the inhabitants response to people saying that they could never live or raise their children in Oslo. As if Oslo is a city where you simply can’t live, but at the most stay for a few years studying.
Even though we don’t live there anymore, Oslo is really close to my heart. I remember hearing the news about the bombing in the city centre back in 2011 and having this really strong feeling of wanting to go home. Home to Oslo. It was weird, because at the moment I was back home in Sunnmøre, the place I’ve always called home. But there, in that moment when the news got to me, I understood that Oslo over the years living there had gotten a good chunk of my heart.
I went back to photograph the city a few weeks ago. I spent hours to get the exposures I needed to be able to say “Good night, dear Oslo”.