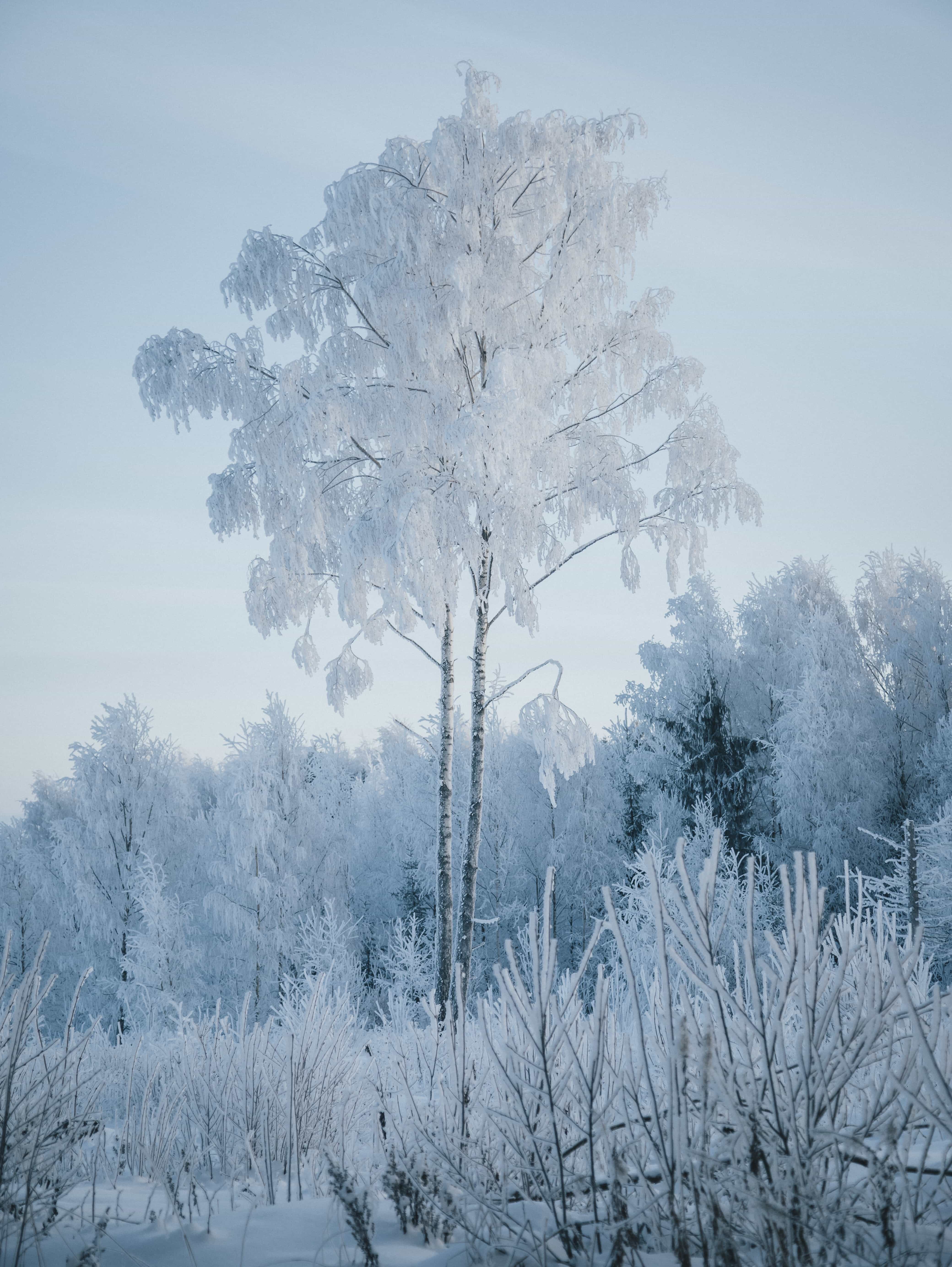 I never thought I would ever make an entry for a film festival. “Make today count” represents a real change for myself. Not because it’s the greatest 15 second visual story ever told. But because by entering a competition I put myself out there in a way I haven’t dared to before.

Originally I wanted to make a video about the first snow. You see, the winters first snow is so special to me. I wanted to share the excitement and anticipation I’m filled with whenever I feel the first snowflakes hitting my face each year. And so I waited for the perfect snow day. However even in arctic Norway it’s a bit early for the perfect snow day still. My frustration grew, was I not going to be able to make the deadline with my entry?

Scrolling through the weather report it began to dawn on me that my 15 second story would not be about the first snow this year. So another idea popped into my head. How about making a video about not doing what I had been doing the last few weeks? I had been waiting for better days instead of making today count. Time to stop that!

Once I felt confident about my idea, I quickly made a script and shot list. I needed a gloomy day, and the weather was about to turn from gloomy to nice. Never before have I prayed that the weather would stay sad and gray for just a bit longer.

Shooting the clips went smooth as I had pictured them all in my shot list. Making sure I got a little bit more than I needed just in case. A few more angles and variations than I had planned just in case I saw that my plan didn’t work out quite how I had envisioned.

The real work was in the editing. 15 seconds isn’t long. To make something worth sharing takes time nonetheless. Finding music and sound effects that are suitable. Fine tuning the color grading. Recording the voice over. Making hand drawn titles. And finally making sure that it all comes together as a good representation of my idea. It all takes a lot of time, a lot more than 15 seconds that’s for sure.

I love this creative process. From the idea to the final product. The process is why I make stuff. Sharing it is just a bonus.

My final story is part of a competition on Instagram, and I kindly ask if you would head on over there and check it out by following this link to “Make today count”. It would really mean a lot to me, and if you would leave a like or a comment if you like it I would really appreciate it.