60 second Reels – how to use the longer form Reels 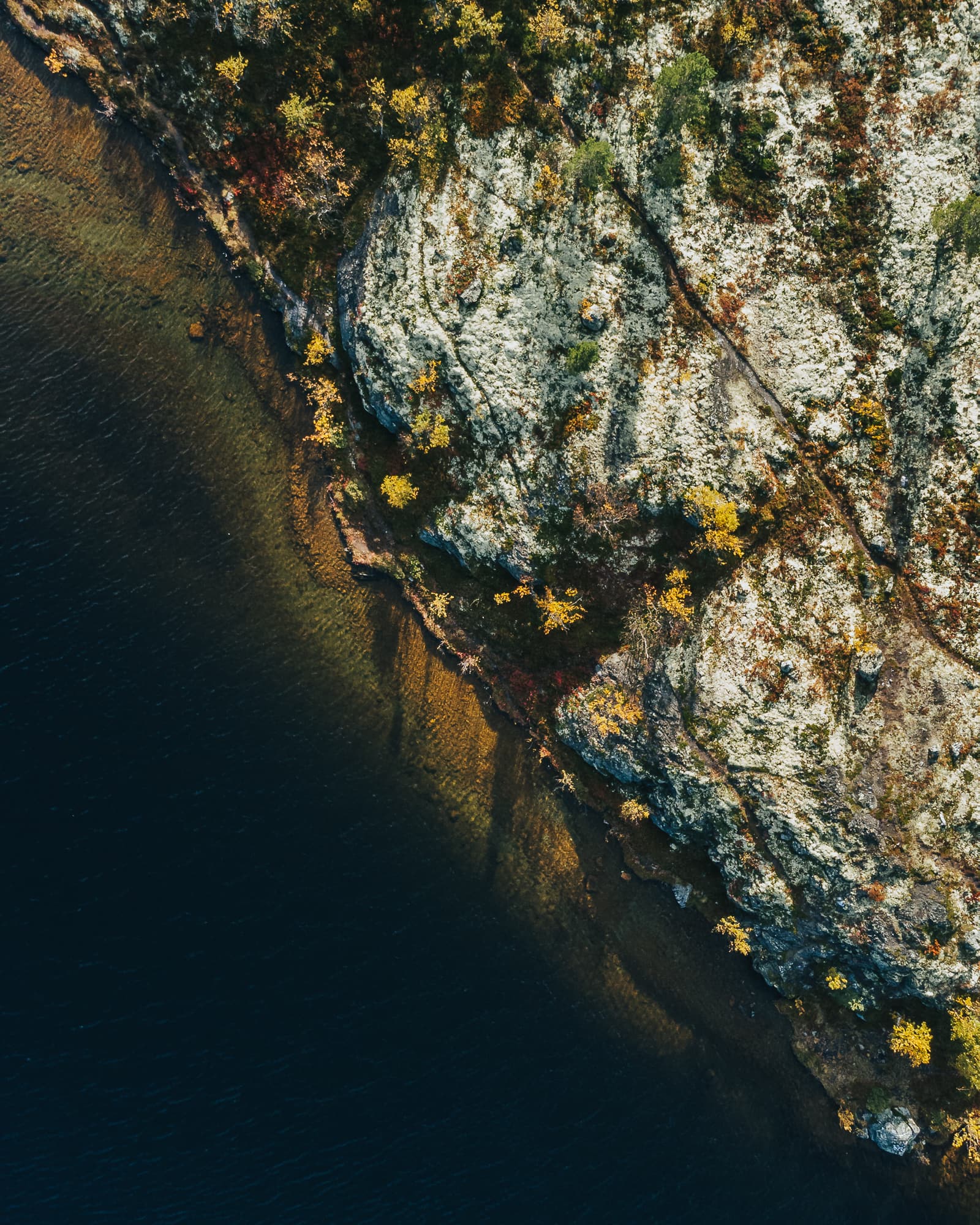 60 second Reels is one of the new features of Instagram Reels since it was released. But how do you use 60 second Reels compared to a 15 or 30 second one? Is there really any difference in how you go about making a longer form Reel?
If you’d like to know more about telling a story in 15 seconds, I suggest you check out my posts on cinematic reels and the #15secondfilmfestival.

It’s easy to fall into the trap of posting longer Reels just because you can. The buzz is that you need to keep your viewers watching your Reels for as long as possible, right? That watch time makes all the difference in how visible you are? Well it might be right. After all Instagram has stated that they are no longer a photo sharing platform, they want us to make video content. And they want our video content to keep viewers on the app for longer.

However does this really mean that more is more? I don’t think so. If you can tell a story in 15 seconds, don’t spend 60. Using 60 second Reels just because you can is a bad strategy, and will most likely cause your viewers to scroll on by rather than watching all the way through.

So when should you use 60 second Reels? What is important to think about when you make them?

60 second Reels are great for explainers and tutorials. Where the 15 second Reels can be pure B-roll segments, you have to focus more on actually bringing value to the viewers when making 60 second Reels.

Because 60 seconds is actually a lot, you are able to make short docs and tutorials with a bit of context. And I think this is really where the 60 second Reels should be used.

If you want to keep your viewers attention through a longer form Reel, you have to be sure to pay attention to your storytelling. You have to make sure you have a beginning, middle and end to the Reel, just like with any other story you tell. You need to hook your viewer within the first 10 seconds, and make it worth while to keep watching all the way through.

I’d go as far as saying that 60 second Reels should not be made without first making a simple storyboard, or at least a shot list. Focus on story.

I know, this is kind of obvious. And if you’ve read any of my other posts on storytelling, it’s a tip that is a bit of a rerun. I’m going to say it again nonetheless; kill your darlings.

It’s so easy to think that with 60 seconds to work with you can put in a few clips that really isn’t necessary, but look good. Just because you can. But you shouldn’t. The result will suffer if you do.

Now I’m going to leave you with two Reels that I made during my recent stay in Savalen. One of them I had planned well, the other was a reaction to the first snowfall this year. There’s a reason I didn’t make a 60 second Reel of falling snow. I was able to tell the story with much less.

I hope you enjoyed this post and found it somewhat helpful. If you did, please consider subscribing to my blog and following me on Instagram. It would really make me happy! I’ll be back next week with more images from Savalen and a few tips on what to shoot as an outdoor or landscape photographer in overcast weather. I hope I’ll see you back here!