Image selection – the ones that didn’t make it 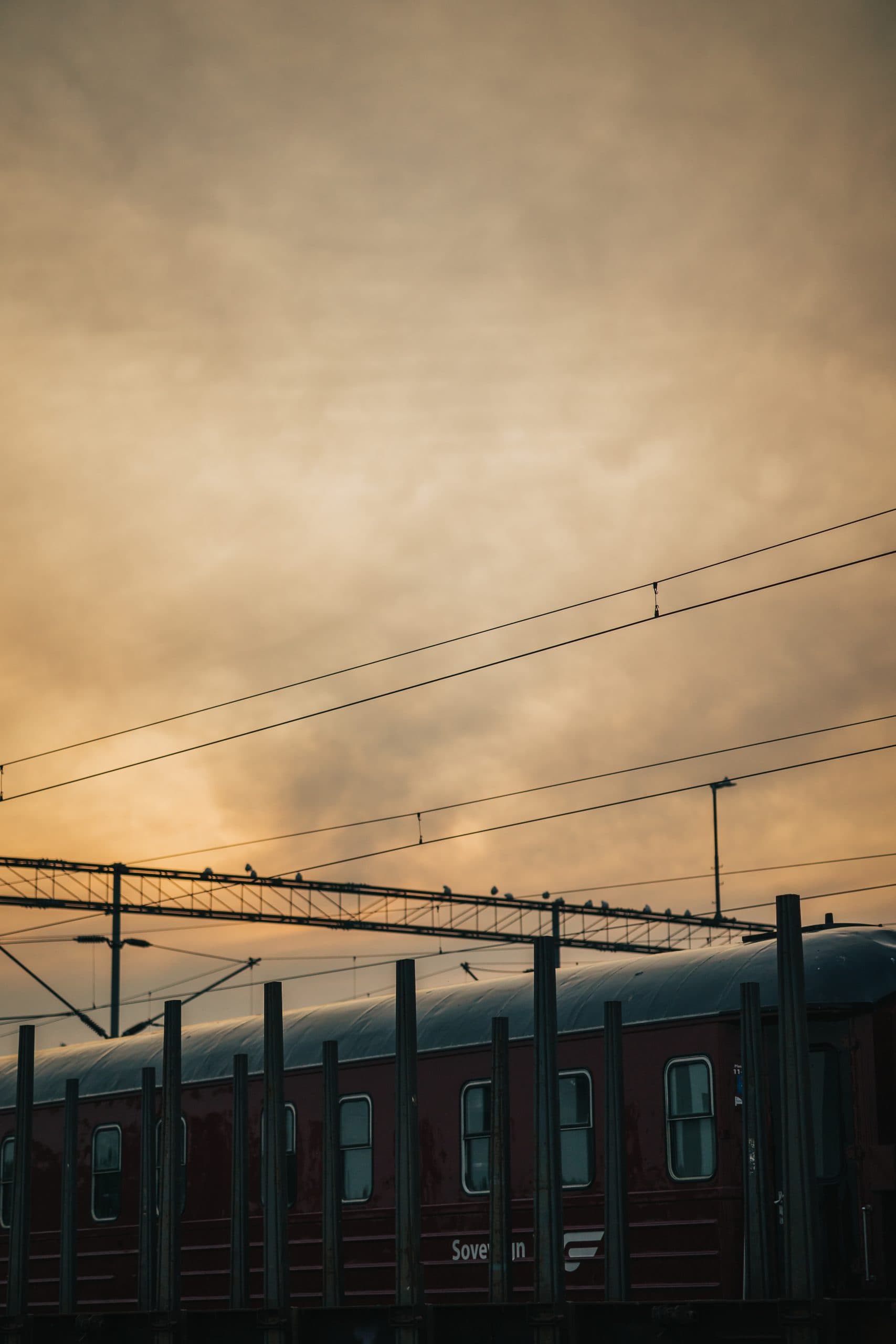 Image selection. I’ve mentioned this big project that I worked on this summer before, but I’m still not allowed to show any of the images that made the selection. So I thought this would be a useful time to share the images that didn’t make it, and talk a bit about selecting images for a series.

I shot a lot of images for this project. My goal was a solid series with around 50 images, but I probably shot around 400 different scenes. Making the individual exposure count reaching several thousand. The image selection to select the final images I wanted to deliver to the client was quite a job.

When selecting the images I had to think about how they worked together in a series. If they were telling the story I wanted to tell. And if they represented me as a photographer. Even if I had an idea of what kind of images I wanted in the series, and made sure I shot for the series as I captured the images, I can’t plan every little detail. And sometimes the things we don’t plan for are the things that really pops.

Seeing it as a series

I decided to make small, cheap prints to do the rest of the image selection. I knew the images were going to be printed for the end product. And I felt printing them and laying them out in front of me would make it easier to seeing the images as a series.

This method helped me with the image selection and reducing it from the 250 to the images that I ended up delivering. I found that moving them around, trying out different orders and organizing them in smaller series, really helped me see which images had a place in the selection, and which didn’t.

What I found was that there was one question that helped me with the image selection when I was choosing between individual images. “Which image tells the story better?”. A lot of the images that didn’t make the selection just didn’t tell the story as well as the ones that did.

During the image selection I would often find myself debating two images that were equally beautiful or visually interesting. When I look back at the series, I always chose story first making my choice.

The tricky part was that I saw all the images as a body of images that told the story together. And I knew that the client wouldn’t necessarily view them the same way. So I had to make sure that the images could also tell a story as single images. The ones that ended up not making the selection in the end just didn’t tell the story on their own.

I really want to share the images that made the final series with you guys. I’m not sure I’ll be able to. However I hope that I’ll be able to offer you a sneak peak at some point.

For now I hope you enjoyed some of the images that didn’t make the cut. And if you did, please let me know. I’ve cut down on my social media presence while I’ve been dealing with the health stuff this fall, but I’m both on Instagram, YouTube, Facebook and Vero. Please consider following me, it would really make me happy!

And, as one who’s been shooting more than 5000 images in the same town this summer, I just want to remind you; there’s always more to explore locally.