The importance of fellowship – When I walk pt. 7 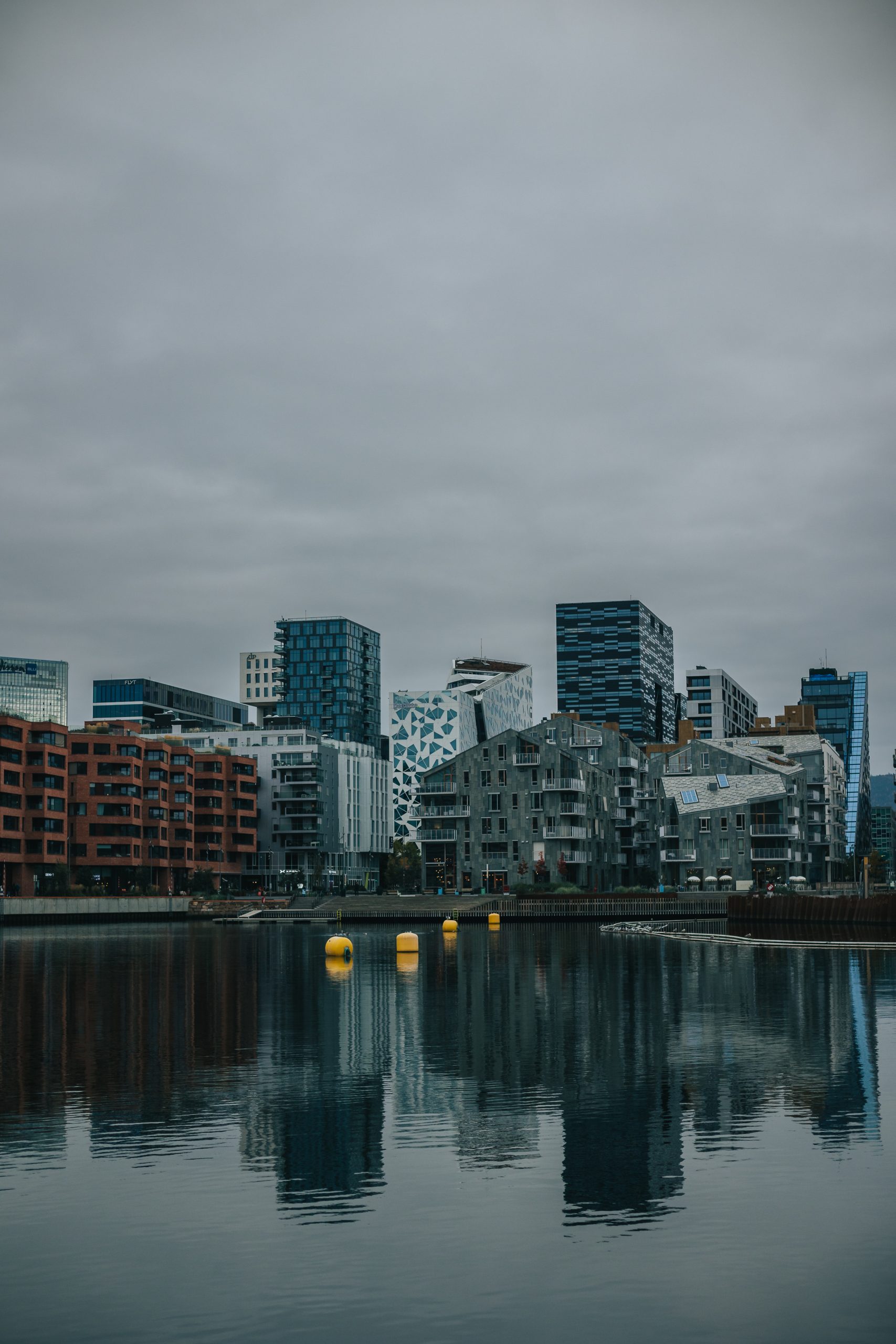 I’ve never been the best at making friends. I’ve been making a lot of great contacts and acquaintances. And as far as meeting my soulmate, I’ve done better than anyone. I’ve always had a few close friends, and I’ve cherished them.

However since starting photography, I’ve always missed sharing that interest with someone. Having someone to go out and shoot with, go to galleries or just talk about photography with. And that’s why I was so excited when I heard Michael Ray VC Angeles (Mike) talk about his idea for shutter club last Sunday.

Let’s get together and shoot

Getting together to shoot in the streets of Oslo. A pretty simple idea to be honest. And completely opposite of what my “When I walk”-series is all about. But while shooting I was really reminded of the importance of fellowship. Of feeding off someone else’s drive and excitement, while knowing that you might offer them a boost as well.

We shot everything that caught our interests. And it was interesting to see both how different the subjects we decided to shoot were, as well as how we shot them. The difference in perspective is one of the main reasons I think all creators and creatives need a fellowship. I don’t think it’s possible to stay creative and develop if we only surround ourselves with people wanting to things the same way we do.

Not the fellowship of the rings, but…

The most known fellowship I can think of, is that of J. R. R. Tolkien. I’ve been enchanted with their world and story for almost 25 years now. Every time I head out to shoot in the mountains, I think about their quest and what brought them together. I don’t think the nine of them would have spent much time in each others company had they not shared the one specific interest – to get the ring to Mordor.

Now I don’t seek a fellowship like Frodos. However I do think that I’m going to invest a bit more into building a fellowship of photographers around me. I think I’ll be a better photographer if I spend a bit more time around people that share my interest of freezing a moment.

I’m never disappointed when shooting street photography in Oslo. This time we met up at 9 AM on a grey and flat Saturday. A lot of photographers would have stayed at home. But you don’t get a lot of images from doing so, right?

The cafes and restaurants in the area were yet to open, but people were already at work prepping for the day. I captured some of them hard at work, but still taking time to give me a smile and silent permission to photograph them.

Even though the streets got more and more crowded as time passed, I kept focusing on the solitude that is possible to find even in the most busy and urban areas. Trying to keep in mind that the story only shines through when there’s less clutter in the image.

Oslo never disappoints. And shooting it was even better in the fellowship that shutter club provided. Can’t wait for the next one! Oh, and for July 2023. But more on that later.

I hope you enjoyed my street photos from Oslo. If you did, please let me know in the comments below. And please consider subscribing to my blog or even saying hello on Instagram. It would really make me happy! Now remember; there’s always more to explore locally. Maybe with a fellowship of your own?