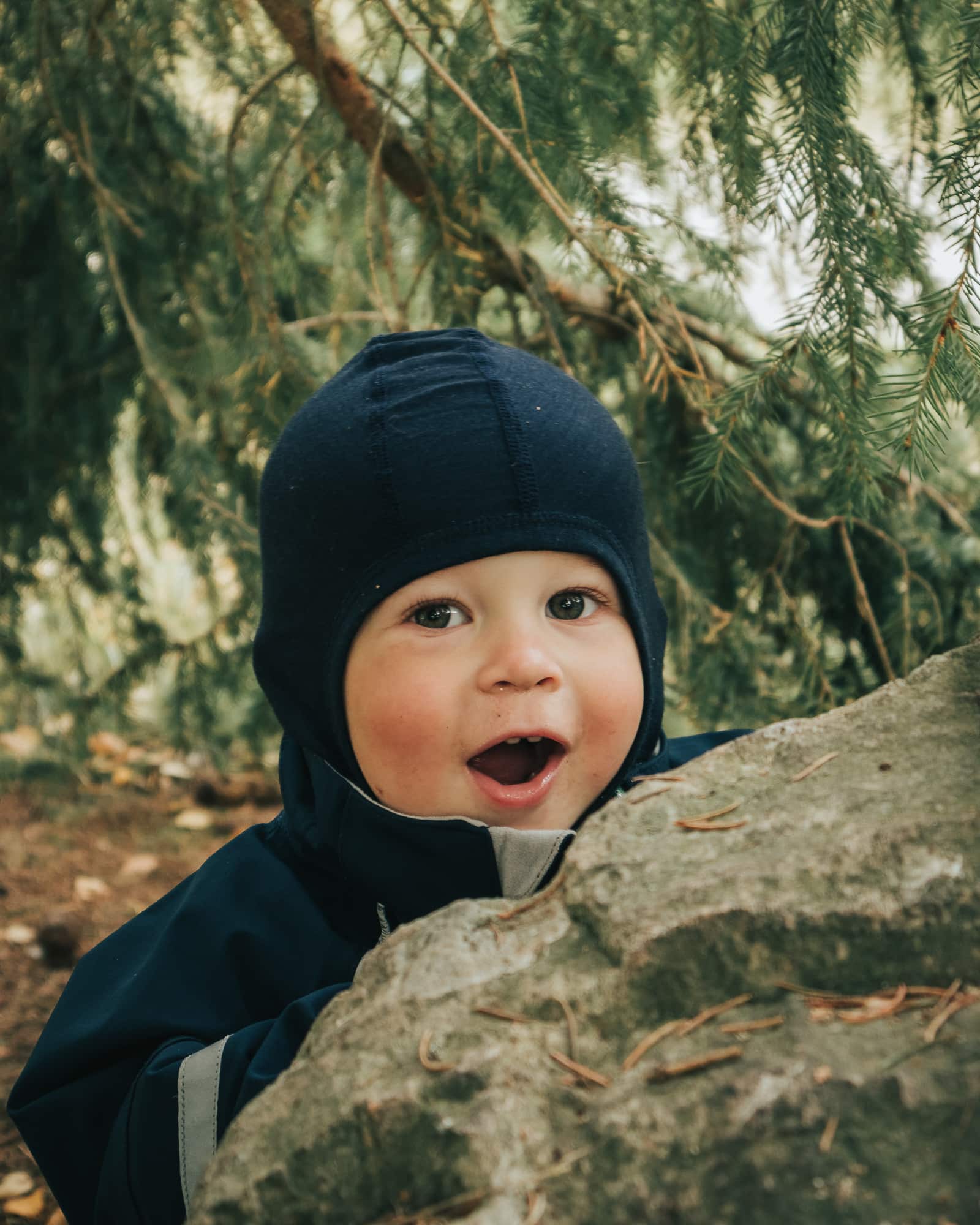 Today we celebrate two years with Baby Boy! I know I’ve said it every time one of my boys turn a year older, but fact is I can’t believe how fast they grow.

Want to know about the time we became a family of four? Check this out!

We didn’t know if we’d be able to celebrate with anyone outside our family of four this year. And when I had to go in for a COVID-19 test early this week we were kind of pessimistic. Luckily it came back negative (and I didn’t have any symptoms)in time for us to have family visiting. What a joy it was to know that Baby Boy would have a proper birthday celebration!

Cakes, presents, fun and games, we’ve had a wonderful day. One of the highlights was receiving a video of his cousins singing the birthday song in four different languages. He wanted to see the video again and again, and I think he even looked a bit moved by it. I know I was.

As any other two year old, Baby Boy was totally blown away by the attention and the presents from all the people who loves him. He’s blessed to have them all, and we are blessed to have him.

I always reflect a lot once the celebrations are over and the boys are tucked in on days like these. I don’t know about you but I’ve certainly become more aware of the passing of time since becoming a parent. It’s much more visible and tangible that we grow older when you see your kid growing from a very helpless baby to a very independent and able toddler in just two years. I’m so grateful I get to parent my two boys, that I get to spend so much time with them and see how they develop into their very own personalities.

As we celebrate two years with Baby Boy, another year is almost over. It’s weird how the longest year of my life still has moved really fast. I think it’s partly due to Baby Boy being such a whirlwind. There’s never a boring moment with him in our lives. And even though some days are exhausting because of the high tempo, we never want it or him to be anything else.

A true explorer, adventurer and an enjoyer of life

Baby Boy loves to explore. He wants to do all things Big Brother does, even if it’s a bit too challenging. Never turns away from a possibility to dance like no-one sees him. And he really loves tasty food; pesto, cured ham or brie, he’ll take it over a hotdog any day.

Two years with baby Boy have also thought us that he has a real temper. Not in a bad way, in the most healthy way possible. He’s mostly very happy, smiles and laughs. However he’s shown that you can’t mess with him or his stuff without getting told to stop it. I love that he knows how to set boundaries.

Baby Boys first proper sentence was; “Go for a walk through the forest.” Which is very suitable for a kid that loves adventuring in the forest as much as he does. These days he’s constantly talking about either the fox or Santa Clause coming, and he’s absolutely sure they’re both in the forest.

He’s got a great imagination, probably helped by all the books he loves to read. His second sentence was probably; “Read a book, mummy.” It might also have been something along the line of “Let’s dance”. I honestly don’t remember, since he started speaking, he never stops.

I really hope Baby Boy has had as good a birthday as we who’ve shared it with him. And I can’t wait to see what’s next with this little dude. I don’t know what else to say, so I’ll settle with this; Happy Birthday Baby Boy! I love you always.