A change of plans 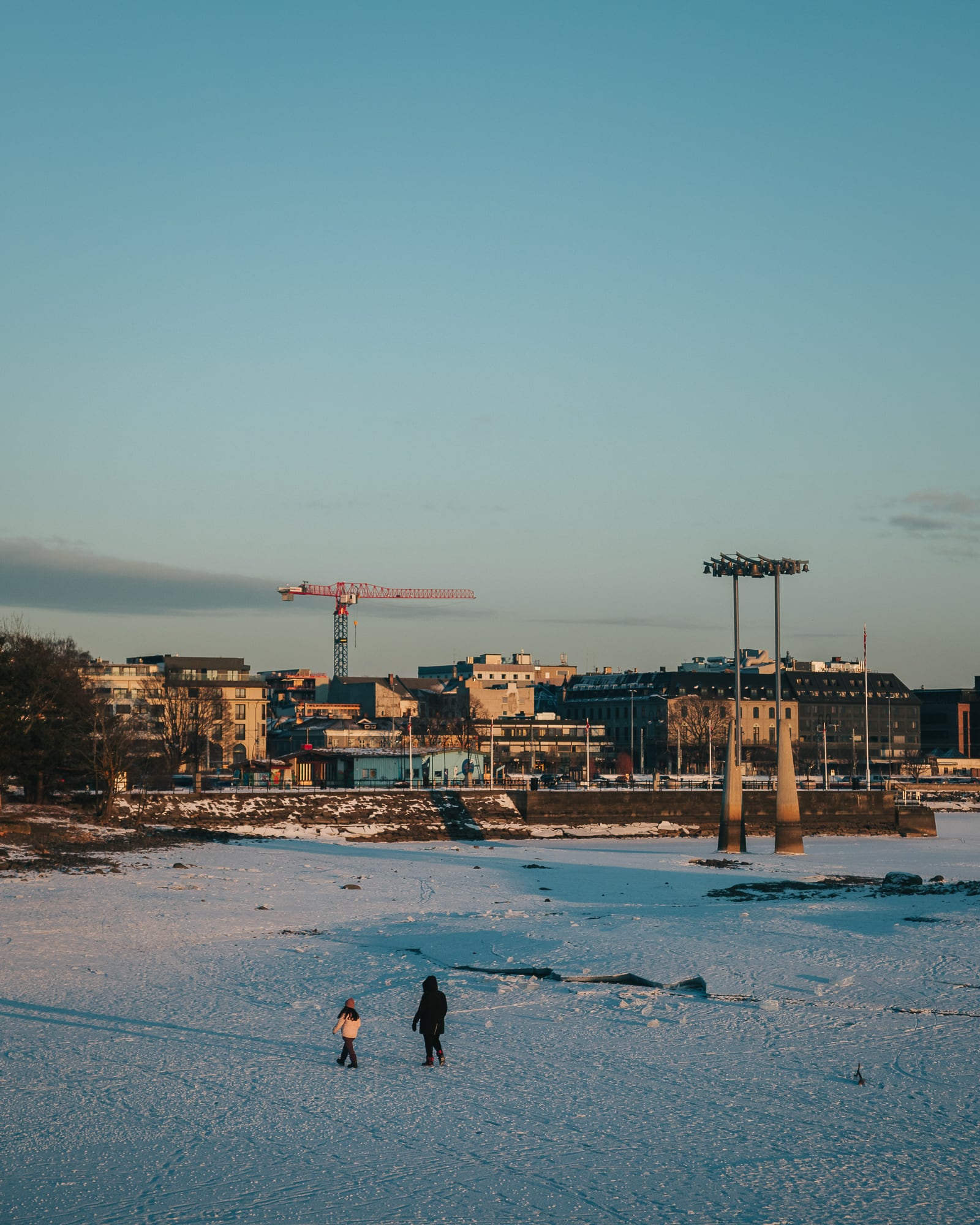 This is just a short post on how sometimes life can cause a change of plans, and you just have to roll with it.

Did you come for the promised guide to product photography for beginners? Why don’t you check out this post on flat lay photography first? And pop back next week!

Big Brother turned six last week, and that’s a big deal. It means he’s starting school this year. Which is a cause for celebration right? Both he and Baby Boy had been super excited for this birthday. And I think the birthday party with his friends from preschool was what he was most excited about.

Now with the pandemic off course we had to change our plans of a big birthday party with all of his group from pre school. However we did get to invite all of the boys born the same year as Big Brother. He had decided the theme for the party was going to be Super Mario, and we did our best to make his visions come true. I think it was a success. At least he told us he’d had a great time.

But this weekend hasn’t been eventful just because we had a birthday party to plan and hold. It started with needing to take our beloved Zelda to the vet Friday. She’s been feeling the age a bit more lately, and needed to check if there was anything the vet could help her with. Luckily it was.

Then as my wife was picking up Big Brother from preschool Friday, our car broke down. This started a race against the clock for the both of us. We had to get someone to pick the car up and bring it to the repair shop, get in touch with our insurance company and get a rental car. Everything was about to close for the weekend, and we needed it all to be fixed in time to pick up Baby Boy from his preschool before it closed as well. True great teamwork and a bit of luck we made it.

Once Big Brothers birthday party was over we needed to head out to get some stuff for my wife. You see her birthday was yesterday, and I had planned to get her gift on Friday. But as you probably gathered I didn’t due to the car breaking down and the stress it caused. So that made Saturday fly by as well. Sunday we were all kind of out of energy and spent the day playing with the kids. Not much energy for planning new birthday celebrations (or making blog posts for that matter).

Nonetheless we were able to celebrate her a bit yesterday between getting home from work and Big Brothers final day at ski school. She deserved a bigger celebration, no doubt about it! We’ll make up for it!

Waking up with colds all around – a change of plans

This morning we had to accept the fact that 3/4 have caught a cold. Hence a slow day at home.

And as you can imagine making a cornerstone blogpost about product photography just haven’t happened this weekend. There have been a change of plans, and I will be back with more valuable content next week. I do hope you’ll stick around for it, even though there was a change of plans this week! Oh, and if you would head on over and follow me on Instagram it would make me really happy!