Life’s better when you make stuff 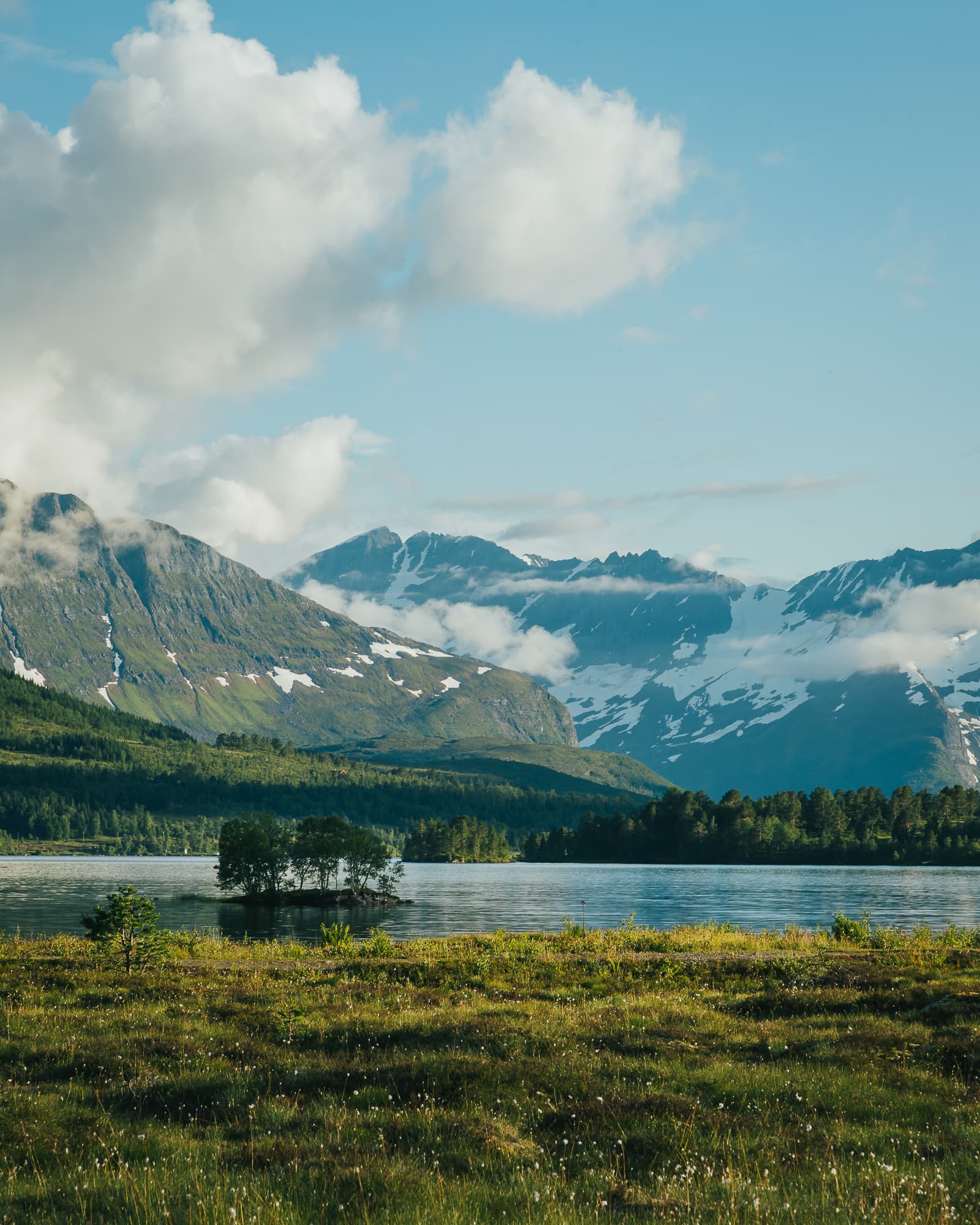 Life’s better when you makes stuff they say. I haven’t really been a good blogger lately, or lets be honest since before summer vacations. And I need to be fine with that. However I do want to post more regularly again because I have so much to make. I really loved the consistency of the Corona Chronicles as it made me take time to make stuff. I want to get back to that. And I’m starting right now.

Life’s better when you make stuff -the #makestuffchallenge

One of my favorite adventure film makers on YouTube is Levi Allen. He and his wife recently posted a video about this years #makestuffchallenge. Levis mantra is “Life’s better when you make stuff”. I know he’s right. That’s why I want to join this years challenge, where he wants us to submit videos mainly from our archive footage focusing on telling a story.

Now for years I didn’t pick up a camera to make videos. So I don’t have that much archive footage to choose from. I did however know that our old JVC Everio camcorder should hold all the footage from our wedding in 2009 and our following Easter in Chicago. And so I charged up the old camera, found a way to connect it to my MacBook Pro and got ready to make stuff happen.

To my very big surprise and disappointment, there was no footage from the wedding or our travel to Chicago on the camcorder. Just a few clips from a hike we did way back when, and two clips from when Big Brother got home from the hospital greeting Zelda for the first time.

And I remembered that I did actually edit our wedding video on my old desktop, retired a long time ago. And I did start the Chicago edit, but never finished it due to a computer crash. Somewhere in our basement there should be a hard drive with the finished edit on, I just hope there’s also one with the raw footage. I’ll keep you posted if I find it.

Realizing that the footage wasn’t there could have left me in a bit of a state. Not just because we would want to have the footage from our wedding, but also because I had this idea of a video for the #makestuffchallenge all planned out. Now I have to start over with a new plan. Find a new story to tell.

Realizing that time speeds up with kids

I just don’t know where this summer went. Or I do, and if you’re curious about what we’ve been up to you could check out my last post or the Youtube wrap up video. But still I feel like I’m not quite ready for fall yet.

You see what used to feel like seasons before we became parents, now feels like just a few weeks. Do you see the difference? I mean most seasons are just about twelve weeks, but I never used to think about it like that before. Now I constantly remind myself that Christmas or Easter or summer vacation is just a few weeks away, and we have a lot to do before it’s here.

Feeling like every season is a bit too short with the kids, it really helps to be able to look back at images and footage that shows that we really have experienced a lot this season as well. I think that is one of the reasons that “Life’s better when you make stuff” resonates with me. Because making images, videos and posts about our adventures helps me see that life isn’t just passing us by in all the hustle and bustle. We are actually living. Even if it feels like our weeks are significantly shorter now than a few years ago.

Making a promise to myself

I’m going to make more stuff. That’s the promise I’m making to myself. Stuff being images, videos and posts about our lives. It all comes down to storytelling being the one thing that helps me stay present and not just speed off into the abyss.

It’s so easy to neglect the urge I have to make stuff. To be creative. Even if I know so well that I can’t do that. And I’ve made this promise to myself so many times. Sharing with you guys that I’m going to start posting consistently, or that I’m starting a new project. And it’s so easy to not follow through because in the end I’m just doing this for me. And with all the other things screaming for attention (family, work etc) it’s so easy to not prioritize making stuff. So I’m not going to say that I’m going to post twice a week, or make a video every week or even announce starting a new project.

But I’m making this single promise to myself; I’m going to make more stuff. Because indeed I hold this to be true; life’s better when you make stuff.