How I’m developing as a creator 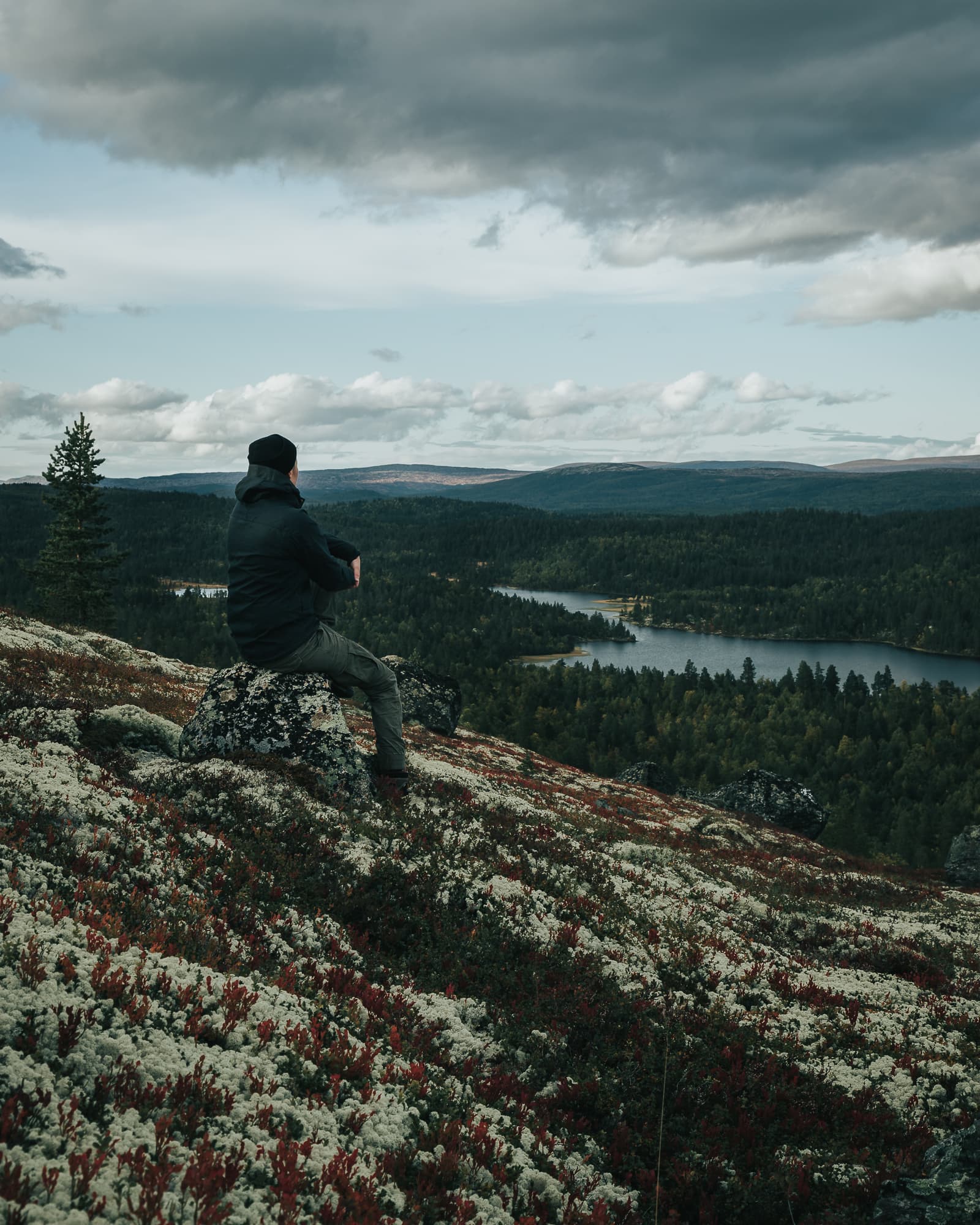 Lately I’ve been thinking about how I’m developing as a creator. I’ve looked back at the images and videos I made starting out, and it’s clear to me that something’s happened in both what I’m creating and how I’m creating. Let’s investigate!

Technical perfection is no longer the goal

I used to read every book, article or blogpost about how I could improve my technical skills. Making sure that I exposed my images perfectly. Not loosing any detail in neither the shadows or the highlights. I read up on the rules of composition, and tried to make my images as clean as possible at all times. And to be quite honest, I came away with kind of boring images.

I really think I learned a lot during the years where the storytelling part wasn’t as much a part of my creating. To focus on learning how the camera works and how to get a good exposure, is an important part of becoming a photographer. I do however think it’s just one part of it. Once you’ve learned enough to be able to get well exposed, well composed images, you should change your focus towards improving your storytelling.

Realizing that chasing the technical perfection gave me boring images was a turning point for me. It helped me feel free to do what I wanted; create things I liked and tell stories I found worth telling. For instance it made me feel safe to start making videos again. More on that later.

Creating more than I consume

Another turning point for me was when I started to create more than I consumed. You see consuming the works of other creators can be great inspiration. I’ve read magazines and blogs. Followed people in social media such as Instagram or YouTube. Visited galleries and film festivals. All to consume the creations of others. And I have been inspired. However this consumption can also be holding you back from creating yourself.

First of all it’s the time issue. If you spend too much time consuming, there’s way less time for you to create. If your goal is to create yourself, it doesn’t make sense to spend all your time consuming the works of others, right? Set aside some time to consume the works of people you admire, who inspires you. But don’t spend hours upon hours with pure consumption. It won’t help you create.

Secondly, and maybe most importantly, consumption breeds comparison. Constantly comparing myself with others resulted in me feeling both less of a creator than I really was, and in me trying to be someone I’m really not. It’s so easy to start trying to create stuff you see other people succeed with. For instance it would be so easy for me to choose to edit all my images in either HDR or teal and orange a few years ago. Or to do light and airy portrait shoots, or whatever is “in style” right now. Or to choose to find a video tutorial on how to edit like some famous creator and copy his or her style. But that wouldn’t be creating now, would it?

These days I spend more time creating than I do consuming, and I’m sure I’m a better creator because of this shift in priorities.

Daring to be more honest and vulnerable

Over the last few years I have slowly started to put myself more in front of the camera. I think this is due to the fact that I’m now daring to be a bit more honest about who I am, and what I’d like to tell with my images or videos. Not that all my creations is deep and meaningful in any way shape or form. I’m mainly an outdoor photographer and videographer. However introducing both myself and my family in my creations more often, is a way for me to show you guys more of my life and who I am. And I think it’s helped me develop as a creator.

When you’re trying to be someone you’re not, what you create won’t feel honest. If tried to show off a lifestyle with extreme adventures with a group of friends, it would easily fall apart. Because that’s not my life. I spend most of my time alone or with my family, and what I create will reflect that if I’m being honest with my creations. I think that’s important, because it makes me feel less pressured to create something I think everyone is going to like, and more free to create stuff I like.

Not being afraid to try new stuff

I’ve always been a bit afraid of photographing people. But last year I made a post about how I got over my fear of shooting portraits. When I didn’t have to be the best, or try to be someone I’m not, it was easier for me to try new stuff like shooting portraits. I like doing that now, even if I don’t do it as often as I might want to. Because I still find it difficult to ask people if I can shoot their portrait, and for now I’m fine with that.

Starting to shoot video again is another thing I’ve really enjoyed. In the beginning I thought I would have to shoot your typical YouTube videos in order for anyone to watch. But as I started to question what I liked making instead of what I thought others would like watching, I found my “genre” of videos shifting slightly. I loved making the first “Explore Locally” videos, and I’m looking forward to making more videos like that.

Stop listening to the buzz about consistency

Anyone who’s listened to famous creators talking about how to “make it” in social media, know that consistency is key. And during the “Corona Chronicles” I saw that posting daily blogs would no doubt help me grow my following. But the thing is; If I was to think about consistency in creating, I would have to share stuff I really didn’t feel like creating or sharing.

I’ve stopped thinking about consistency and rather think I will have to be one of those creators who create whenever I feel inspired to. In periods it will mean daily posts on my blog or on Instagram. It might mean weekly posts on YouTube from time to time. But I won’t make a schedule. Now I’m creating when I feel like it, sharing stuff that I’m happy with. That I think tell the stories I want it to tell in a way that I like. And off course I hope that you guys like it too. But I’m fine with sharing it when I have created something I like, however often that is. And I think that means I’m becoming a better creator.

How I’ve developed as a creator

I have developed as a creator. In fact I think I am becoming a better creator. Not just because I’m better at the technical side of things, but because I know that’s not all it takes to tell a good story. I’m becoming a better creator because I know that what I create needs to have my voice, it needs to represent me. And through developing as a creator I now know that I don’t create in order to harvest likes, followers, viewtime or money, I’m creating because I want to tell stories. About how I see nature, adventure, family, myself and everything in between and beyond.